[Jakarta, Indonesia] Vena Energy, a leading Independent Power Producer (IPP) of renewable energy in the Asia-Pacific region, announced today that the 21-megawatt “Minut” Solar Project has achieved full commercial operation in September 2019. Located in Likupang in North Sulawesi Minut Solar Project is the largest ground-mounted solar project in Indonesia, constructed by a peak workforce of 600 people, many of whom were hired from the nearby communities. 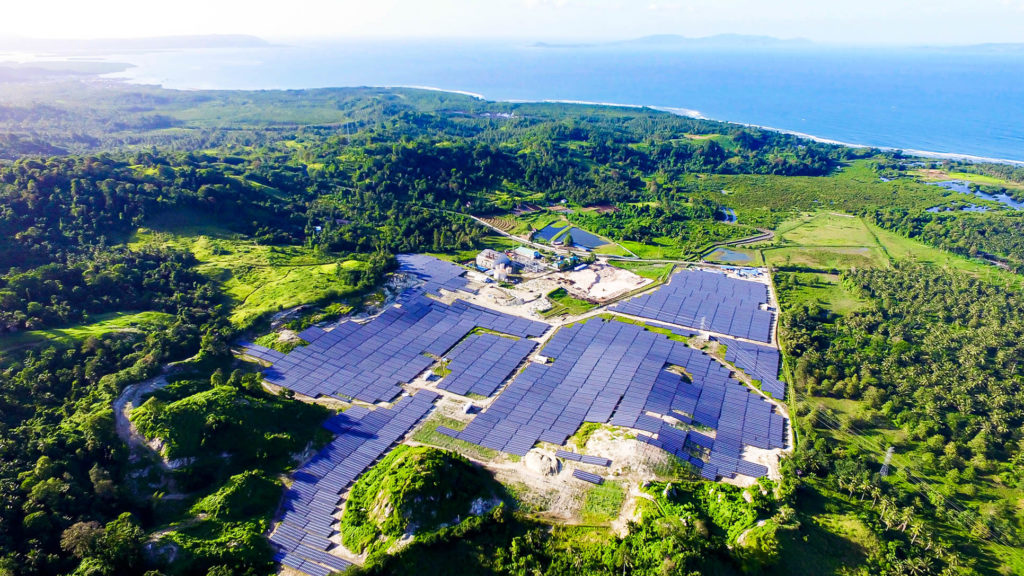 With a total capacity of 114MW in five solar and wind projects, Vena Energy is the largest renewable energy developer in Indonesia.