[Tokyo, Japan] Vena Energy announced today the commercial operation of its 35-megawatt “Ono” Solar Project in the Fukushima Prefecture in Japan. Operated by the Fukushima branch office of Nippon Renewable Energy Operations (NREO)—a subsidiary of Vena Energy—the Ono Solar Project features 87,000 photovoltaic modules that produces up to 37,441 MWh annually, capable of supplying up to 7,098 Japanese households with renewable energy per year. Compared to conventional thermal generation, the Ono Solar Project will also reduce up to 22,283 tonnes of greenhouse gas emissions, while saving approximately 35,000,000 litres of water. 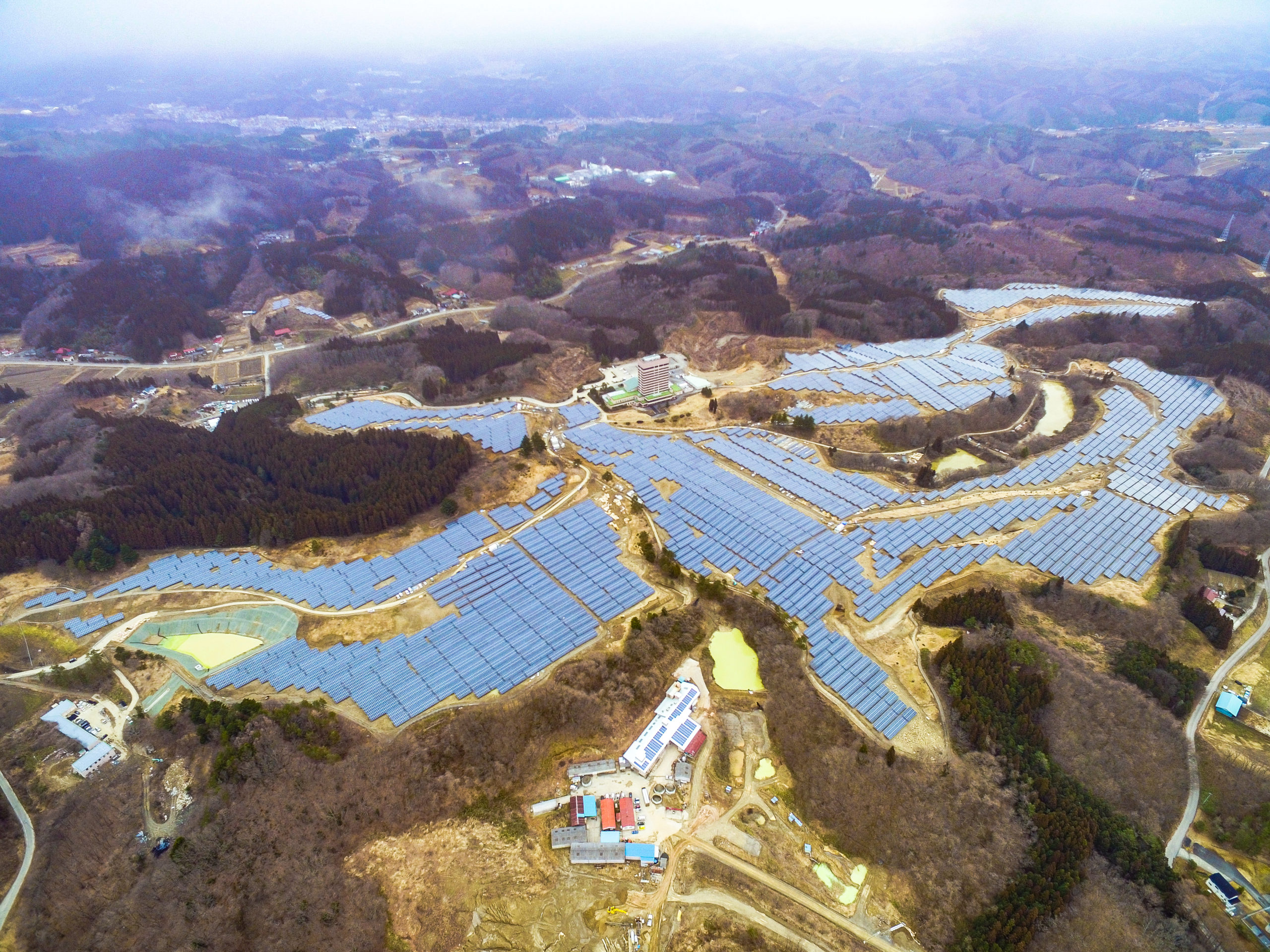 “The Ono Solar Project marks our 22nd renewable energy project, bringing our total operational capacity to 448-megawatts in Japan,” said Juan Mas Valor, Head of Vena Energy Japan. “We successfully delivered the project on-time, proactively overcoming the technical complexities related to the long distance from the substation and carefully managing the construction process through two typhoons including Hagibis, which was both the biggest storm and the most severe rainfall of the decade. We are thankful for the dedication and perseverance of the approximately 975 local skilled Japanese workers, who we hired throughout the construction of the Ono Solar Project. As we continue to accelerate the development of renewable projects in Japan, we target to create more job opportunities amongst the local communities and boost local economies.”