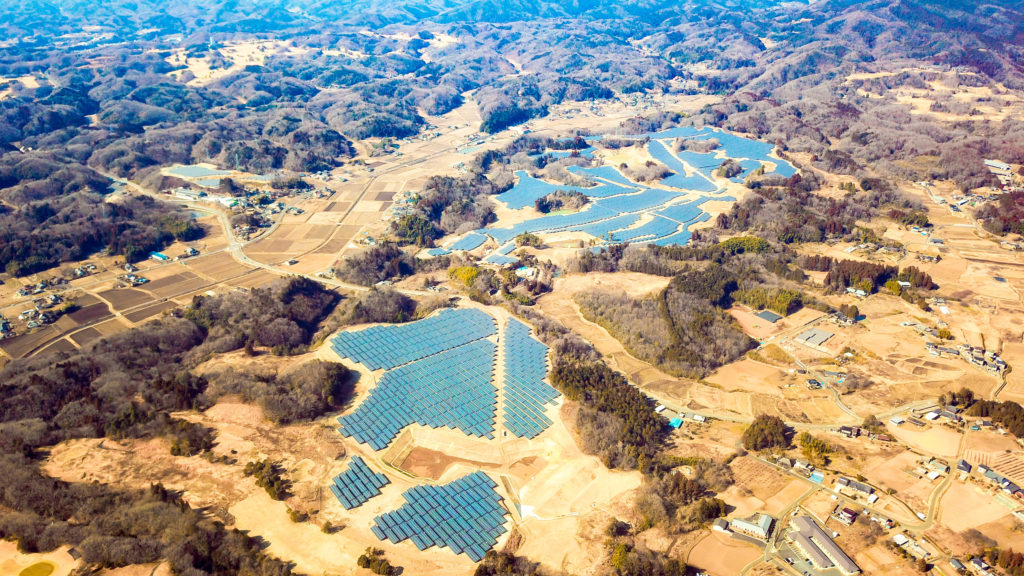 “The completion of the Hitachiomiya Solar Project extends our portfolio to 21 renewable projects, with a total operational capacity of 414 megawatts in Japan,” said Juan Mas Valor, Head of Vena Energy Japan. “Our mission is to contribute to the lowering of Japan’s dependency on nuclear and fossil fuels, as well as contributing positively to the environment, host communities and the economy of Japan.”

Operated by the branch office of Nippon Renewable Energy Operations (NREO), a subsidiary of Vena Energy, the Hitachiomiya Solar Project will produce approximately 49,526MWh annually, capable of supplying up to 9,389 Japanese households(1) with renewable energy yearly. It will also reduce approximately 545,776 tonnes of CO2 emissions and save 3,749,115 litres of water(2) annually.

Including the Hitachiomiya Solar Project, Vena Energy’s renewable energy projects in Japan have generated over 797,065MWh of renewable energy, capable to meeting the electricity demands of up approximately 45,230 Japanese households(1), while reducing up to 391,359 tonnes of CO2 emissions and saving around 741 megalitres of water(2) every year. In addition, the centralization of equipment procurement and construction management functions, combined with deep local knowledge, allows Vena Energy to better manage risk and has positioned the company as one of the most cost-effective developers of renewable energy across the Asia-Pacific region.

1.     Calculation based on the total annual electricity consumption per household assumptions, derived from the United Nations household index and the CIA World Factbook.