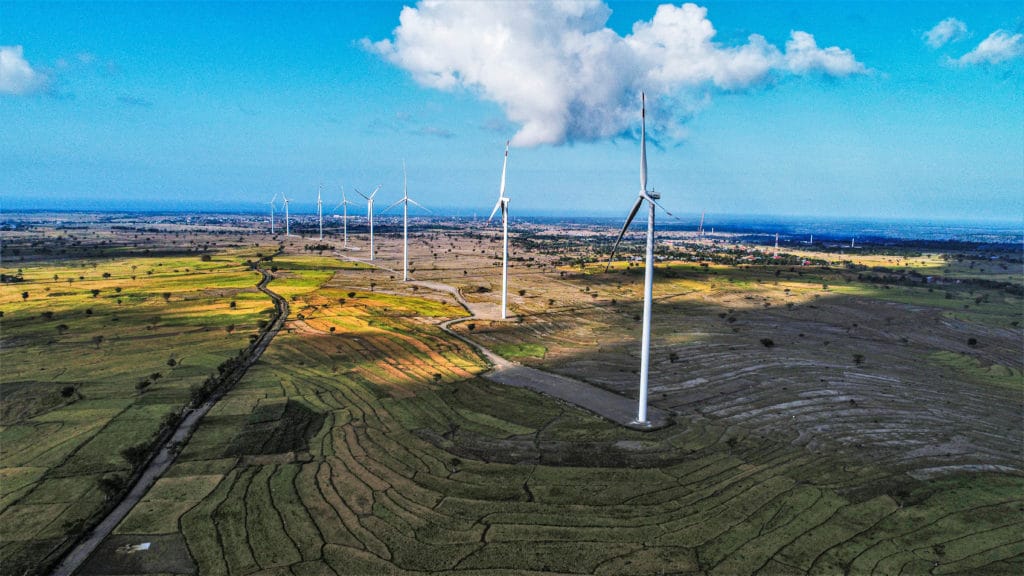 The Tolo 1 Wind Project began construction in June 2017 and at its peak had a workforce of more than 900 workers, many of whom were local Indonesians from the nearby communities. The Tolo 1 Wind Project is expected to deliver more than 268,300MWh of renewable energy annually, capable of supplying electricity to around 326,302 households, while reducing approximately 454,834-tonnes of greenhouse gas emissions per year and saving an estimated 529,928,184-litres of water annually.