Vena Energy, Asia-Pacific’s leading renewable independent power producers (IPP), announced today the commencement of operation for the 7.5 MW “Reihoku” Wind Project in Kumamoto Prefecture in Japan. The Reihoku Wind Project is the first among several wind projects that Vena Energy is currently constructing in Japan, and at the peak of its construction the project created 34 jobs locally within the host community. The Reihoku Wind Project is expected to satisfy the electricity requirements of approximately 4,200 Japanese households annually. Compared to thermal energy generation, the project’s clean generation will be equivalent to reducing up to 12,000 tonnes of greenhouse gas emissions and saving up to 17 million litres of water every year. 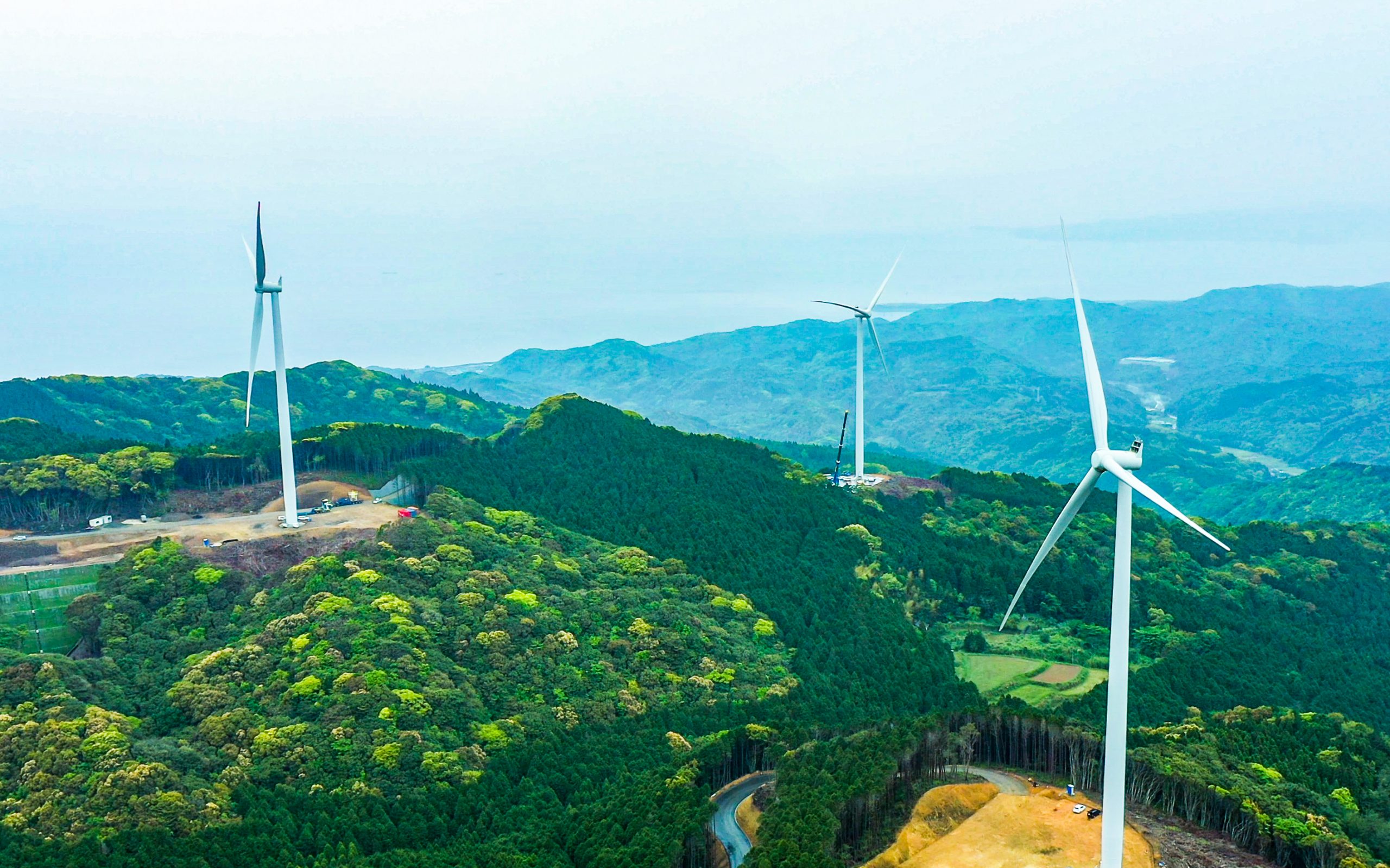 “We are excited to announce this very important milestone for Vena Energy’s wind activities in Japan,” said Juan Mas Valor, Head of Vena Energy Japan. “With the commencement of operation of the Reihoku Wind Project, Vena Energy now has 24 solar and wind energy assets in operation across Japan, totaling 465 MW. We are grateful to the host communities of Kumamoto Prefecture for their support on this project. We look forward to further expanding our renewable energy development activities and supporting the Japanese Government’s goal of achieving net zero emissions by 2050.”