Vena Energy, Asia-Pacific’s leading renewable energy company, announced today it was awarded the “Renewable Energy Deal of the Year” award for its 70 MW Mingus Solar Project in Taiwan, and the “Battery Storage Deal of the Year” award for its 100 MW Wandoan South Battery Energy Storage System in Australia, at the annual The Asset Triple A Infrastructure Awards 2021. These awards culminated in Vena Energy winning the “Renewable Energy Sponsor of the Year” honors, which recognizes the successful local project financing arrangements made in 2020 for some of the largest renewable energy projects in the Asia-Pacific region, with a back-to-back win for the Mingus Solar Project in Taiwan.

“We are honored to receive these accolades, as they are a testament to our ongoing mission to accelerate the energy transition across the Asia-Pacific region,” said Mr. Nitin Apte, CEO of Vena Energy. “We are grateful for the continuous support of our host communities and business partners, and we share these awards with them.” 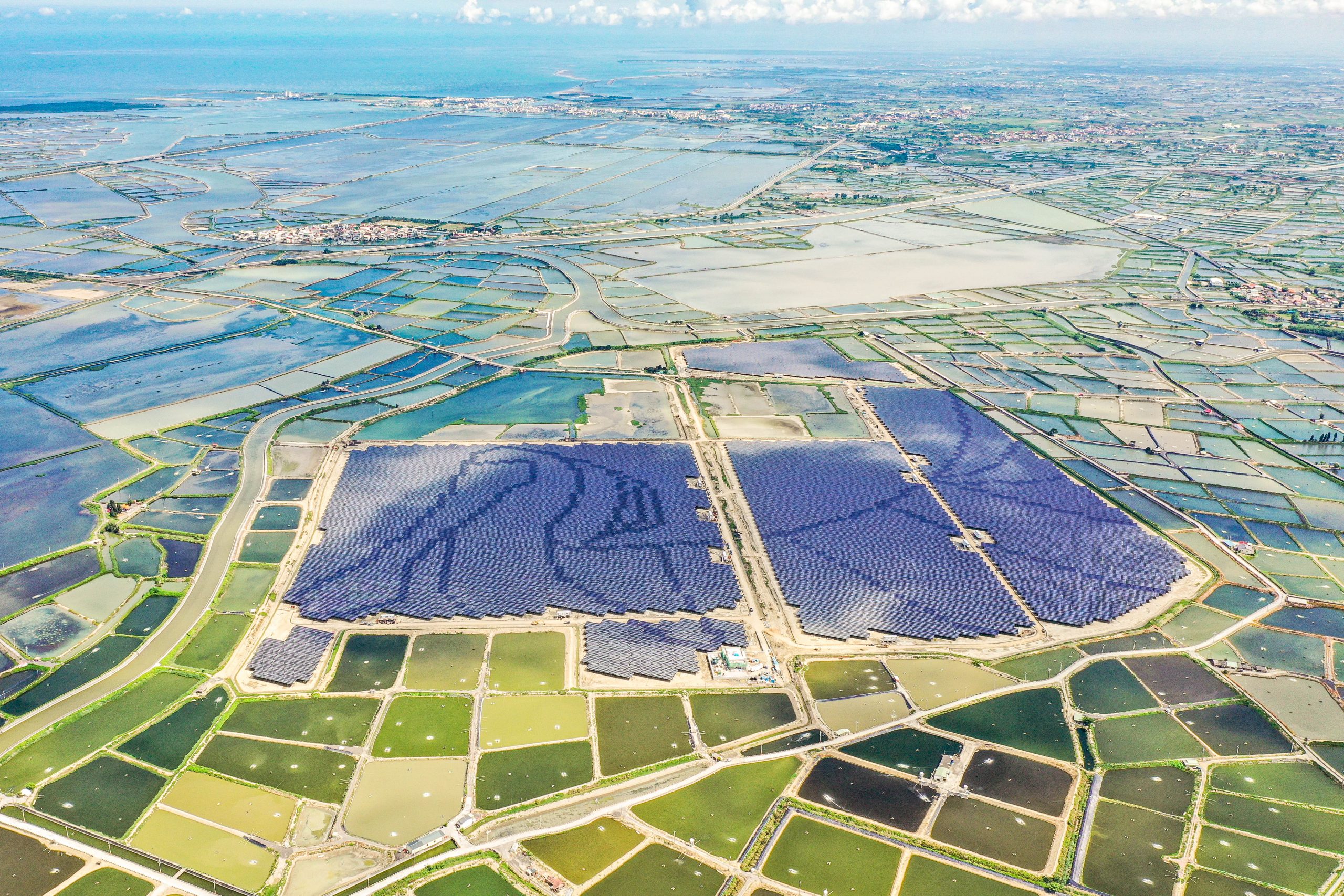 The 70 MW Mingus Solar Project completed its project financing in February 2020 with a NT$ 2.44 billion
(USD 82.4m) term loan and performance bond facilities with DBS bank. The Mingus Solar Project is currently Taiwan’s largest IPP ground-mounted utility-scale solar project, capable of powering approximately 18,600 Taiwan households. Compared to thermal energy generation, the project’s clean generation is equivalent to reducing up to 64,000 tonnes of GHG emissions and saving over 91 million litres of water every year. The Mingus Solar Project is also the first project resulting from a successful joint effort among government regulators, environmental NGOs and private developers, making it the first model project in Taiwan for sustainable solar development. Since the opening of the Mingus Education Centre and Wildlife Conservation Area, Vena Energy has been hosting educational tours for schools and the general public dedicated to the protection of local and migratory wildlife, as well as to raising awareness about biodiversity and environmental preservation through renewable energy. 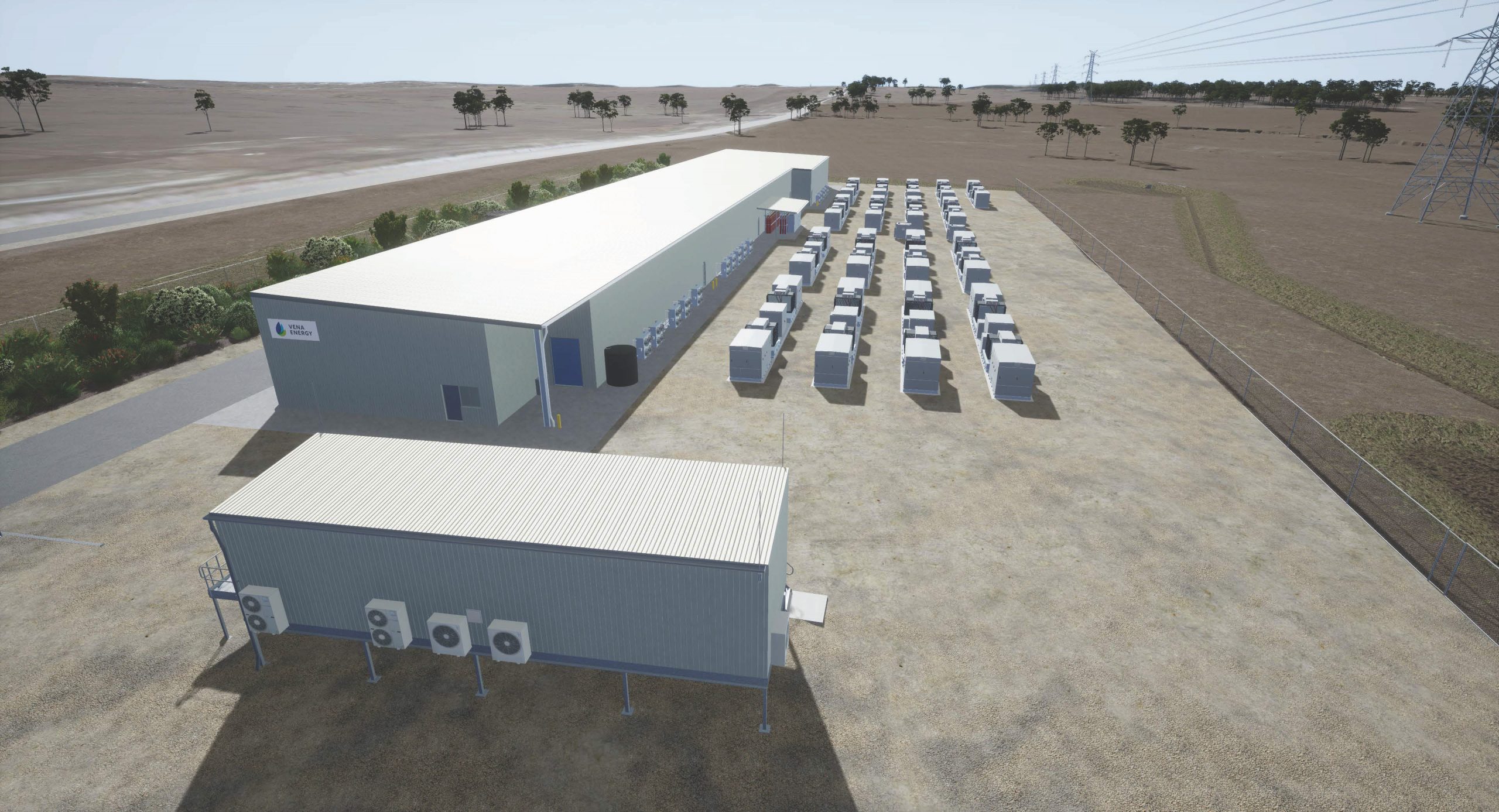 The Wandoan South Battery Energy Storage System (BESS) is the largest grid-scale battery in Queensland, Australia with an initial capacity of 100 MW, and the ability to store up to 150 MWh of energy, which could power up to 57,000 Australian homes annually. In December 2020, the Wandoan South BESS completed Australia’s first-ever non-recourse project financing of a utility-scale BESS project, with Vena Energy’s partner banks BNP Paribas, DBS and ING providing AUD 110 million (USD 84.26 million) of debt and ancillary facilities that meet the criteria of ‘Green Loan’ as aligned with the Green Loan Principles issued by industry associations APLMA and LSTA. Currently in the final phases of construction, the Wandoan South BESS will allow the off-taker to potentially time-shift intermittent renewable energy from periods of excess renewable energy supply to periods of high consumer demand. In addition, the plant will also have the capability to provide a range of ancillary grid services, which will be increasingly important as more renewables connect to the grid. The Wandoan South BESS is scheduled to achieve commercial operation in the fourth quarter of 2021.