Vena Energy, Asia-Pacific’s leading renewable energy company, announced today the commercial operation of the 37 MW “Kawakami” Solar Project, nestled in the foothills of Kawakami village. With this achievement, Vena Energy has also crossed the milestone of 500 MW in operating capacity across Japan.

The Kawakami Solar Project consists of more than 89,000 bifacial photovoltaic solar panels spanning 49.87 hectares and was built by approximately 300 construction workers at the peak of its construction. The project is capable of providing clean, renewable energy to over 10,000 Japanese households annually. Compared to thermal energy generation, the Kawakami Solar Project will also be capable of reducing over 28 thousand tonnes of greenhouse gas emissions per year, while saving up to 41 million liters of water annually. 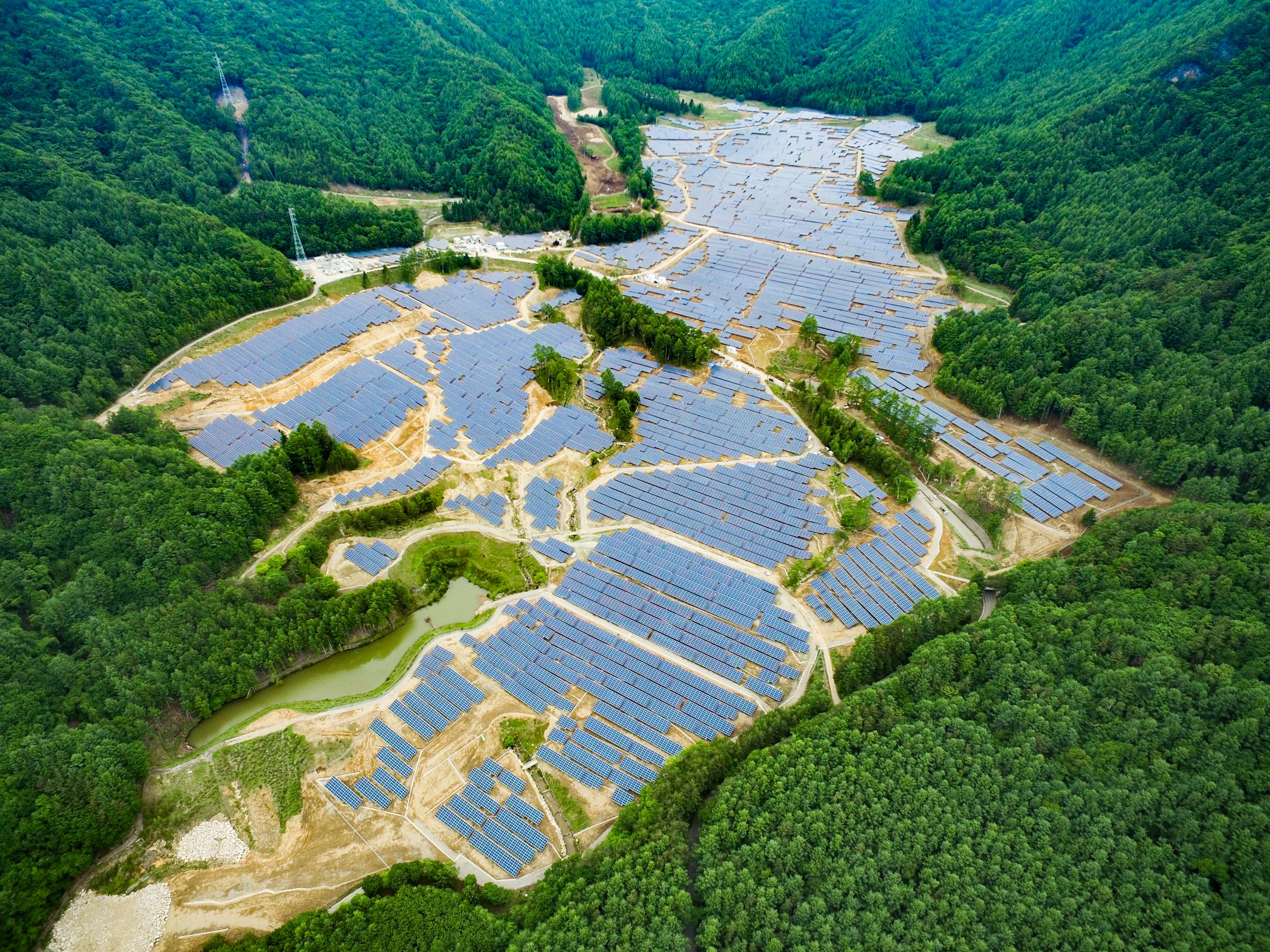 “The Kawakami Solar Project is our first renewable energy project in the Nagano Prefecture, and we are grateful to our host communities for their support,” said Juan Mas Valor, Head of Vena Energy Japan. “With its completion, Vena Energy now operates a total of 26 solar and wind projects totaling 516 MW across Japan. We look forward to working closely with the people of the Nagano Prefecture on our future activities and social initiatives.”